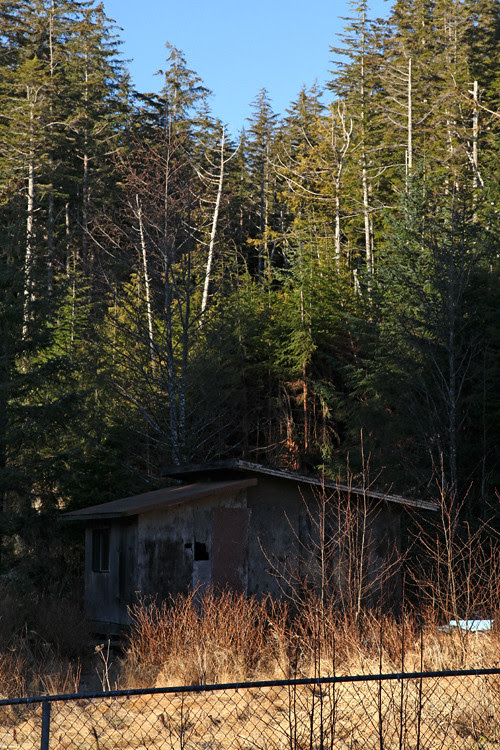 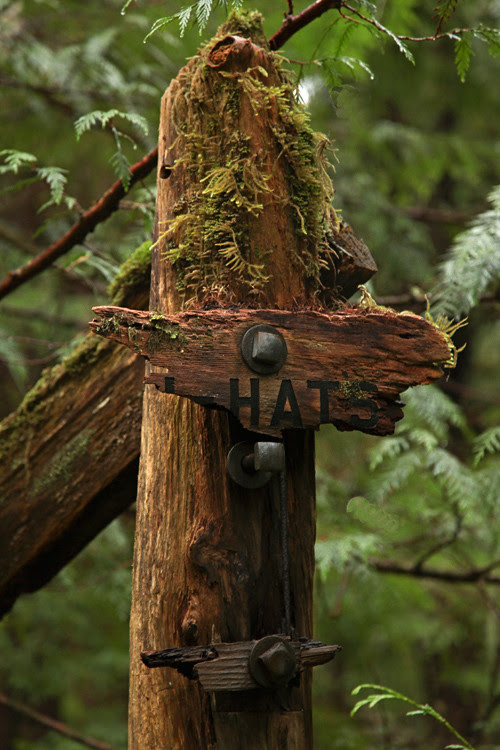 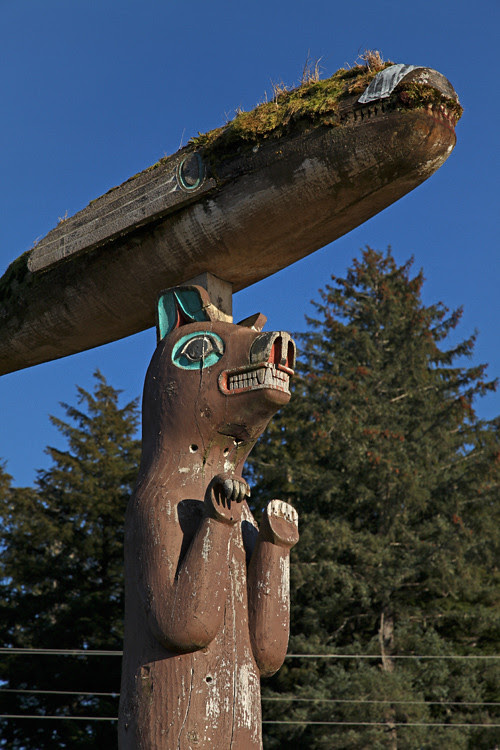 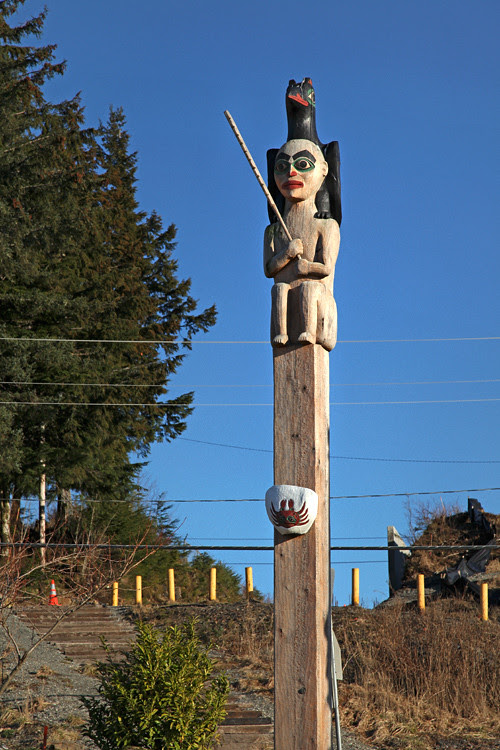 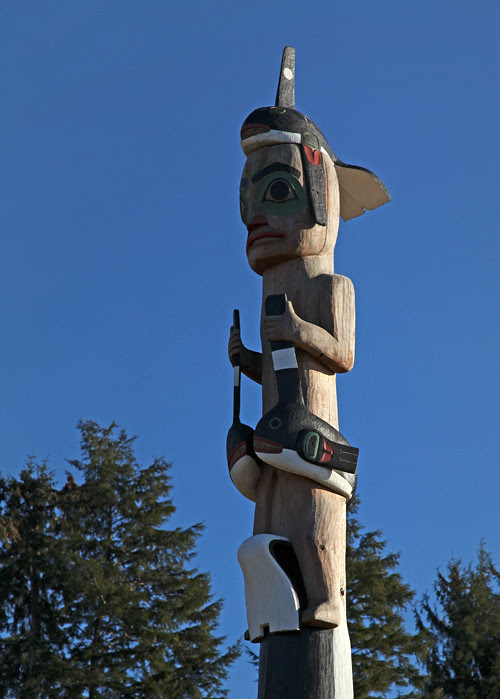 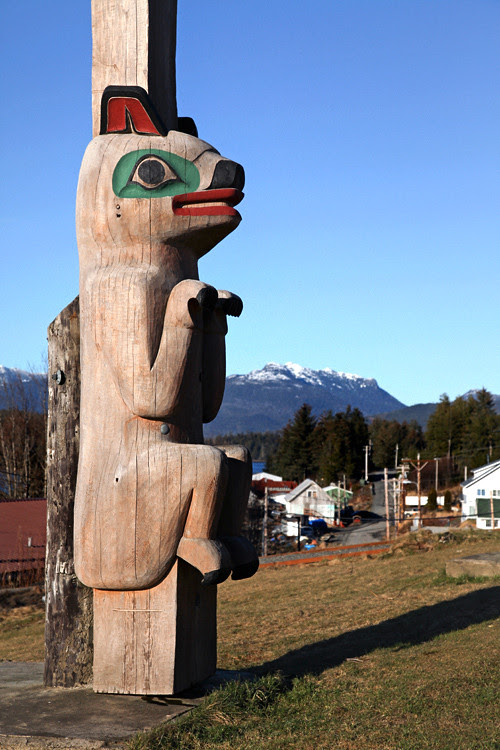 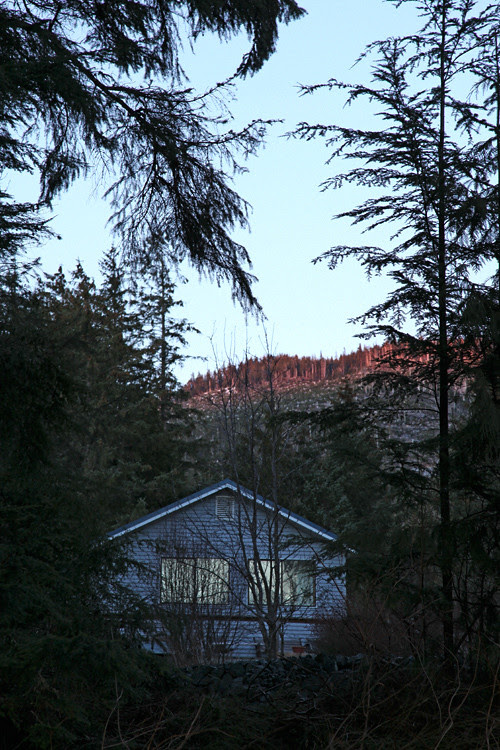 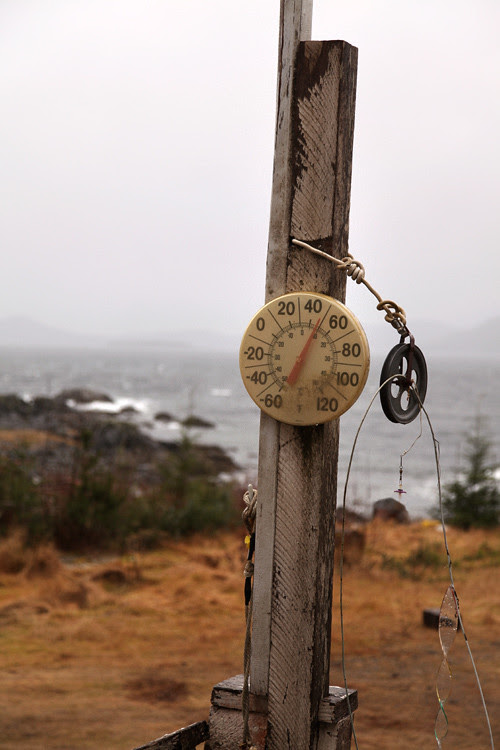 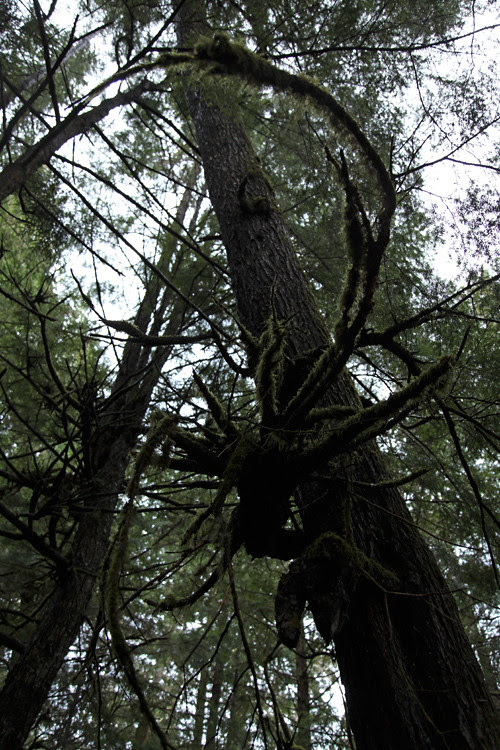 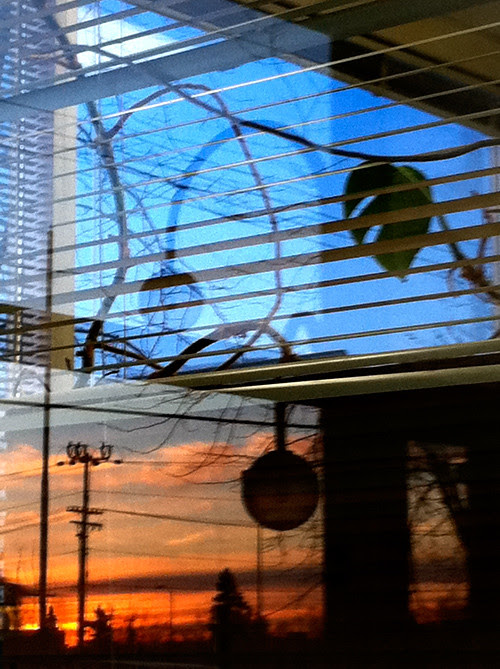 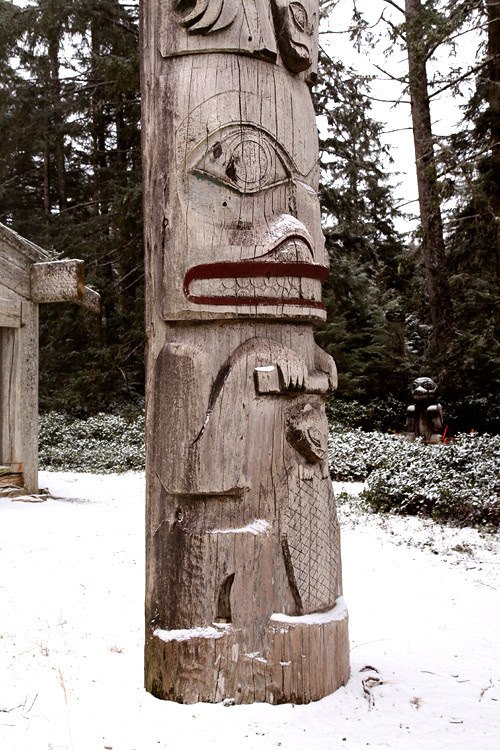 Sure, the following has nothing to do with Chief Son-i-Hat but is well worth reading:

"Victims of the violence are rich and poor, young and old, famous and unknown. They are most important of all, human beings whom other human beings loved and needed. No one can be certain who next will suffer from some senseless act of bloodshed, and yet it goes on, and on, and on, in this country of ours.

Too often, we honor swagger and bluster and the wielders of force. Too often we excuse those who are willing to build their own lives from the shattered dreams of other human beings. But this much is clear, Violence breeds violence, repression breeds retaliation, and only a cleansing of our whole society can remove this sickness from our souls. For when you teach a man to hate and to fear his brother, when you teach that he is a lesser man because of his color, or his beliefs or the policies that he pursues, when you teach that those who differ from you, threaten your freedom or your job or your home or your family, then you also learn to confront others not as fellow citizens, but as enemies. To be met not with co operation but with conquest, to be subjugated, and to be mastered. We learn at the last to look at our brothers as aliens. Alien men with whom we share a city, but not a community. Men bound to us in common dwelling, but not in a common effort. We learn to share only a common fear, only a common desire to retreat from each other, only a common impulse to meet disagreement with force.

Our lives on this planet are too short, the work to be done is too great. But we can perhaps remember, that those who live with us are our brothers, that they share with us the same short moment of life that they seek as do we, nothing but the chance to live out their lives in purpose and in happiness, surely this bond of common fate, this bond of common roles can begin to teach us something, that we can begin to work a little harder, to become in our hearts brothers and countrymen once again."

Robert F. Kennedy spoke these words in a speech April 5, 1968, the day after the murder of Martin Luther King, Jr., who was born today in 1929. I cannot help but notice an eerie relevance to the recent killings in Arizona, a state once famously opposed to observing the MLK Federal holiday.
(photo from this AM)
Posted by otilius at 1:15 PM 3 comments: 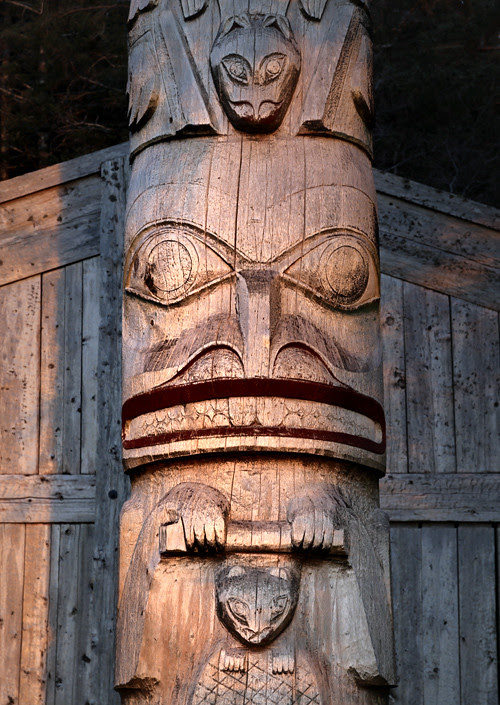 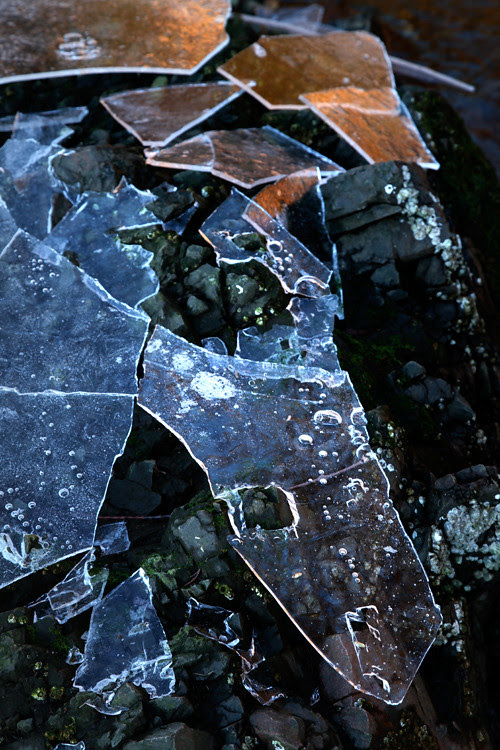 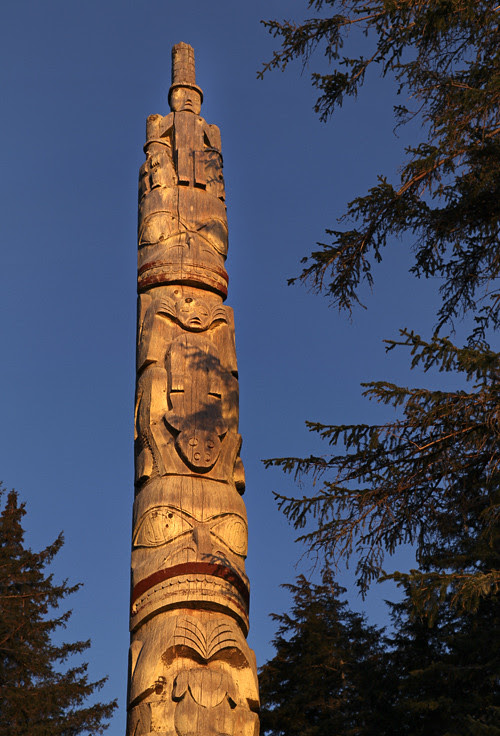 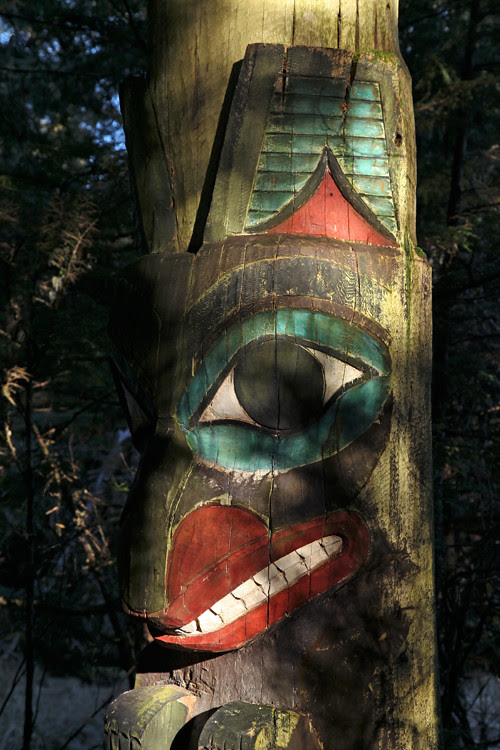 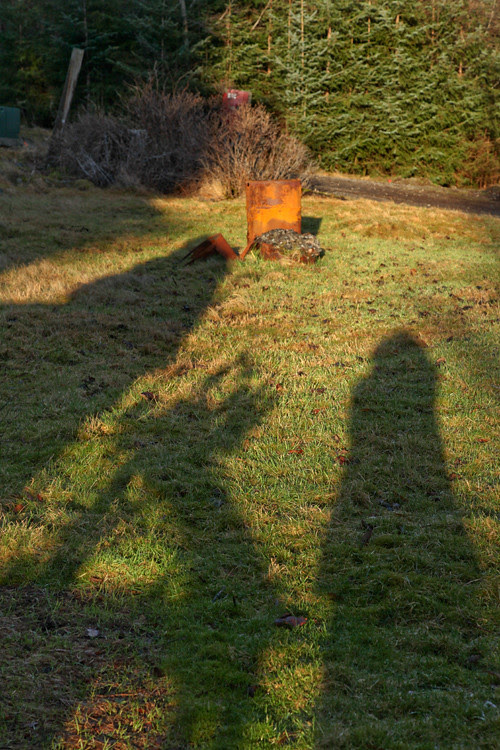 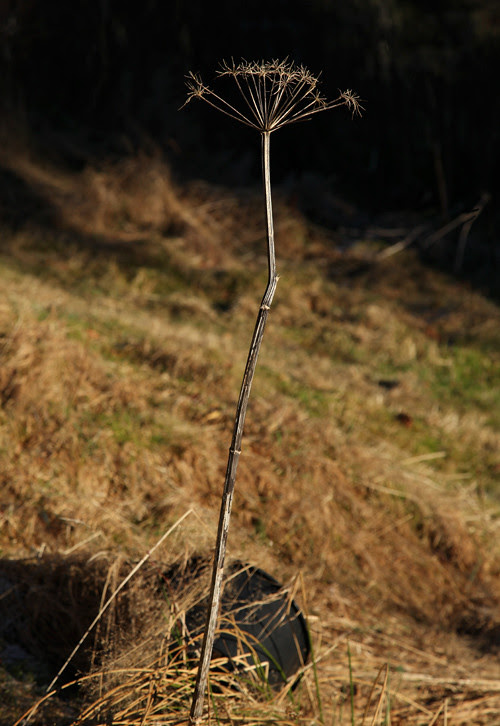 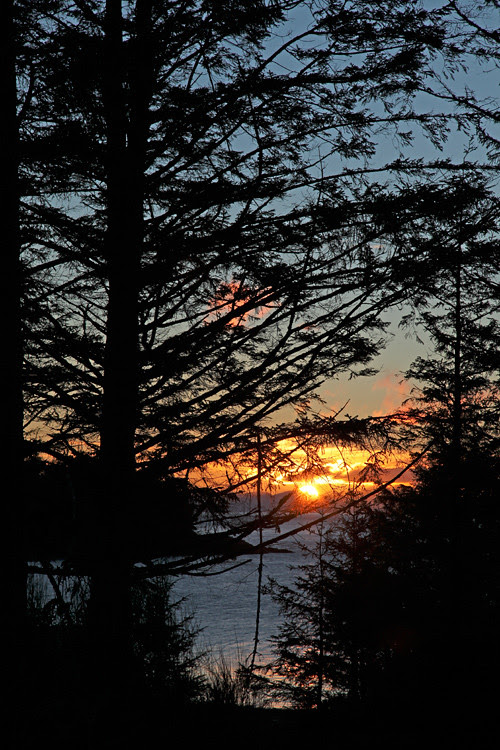 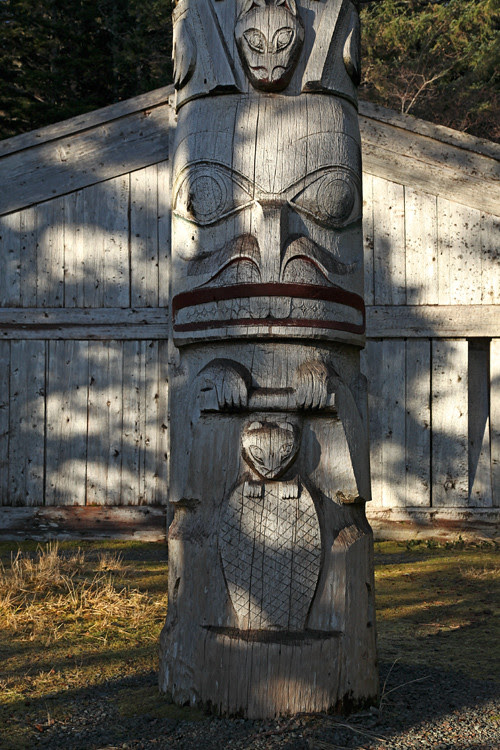 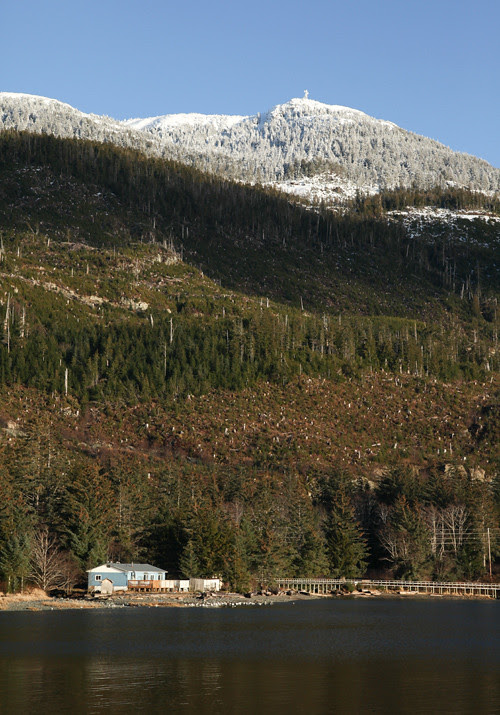 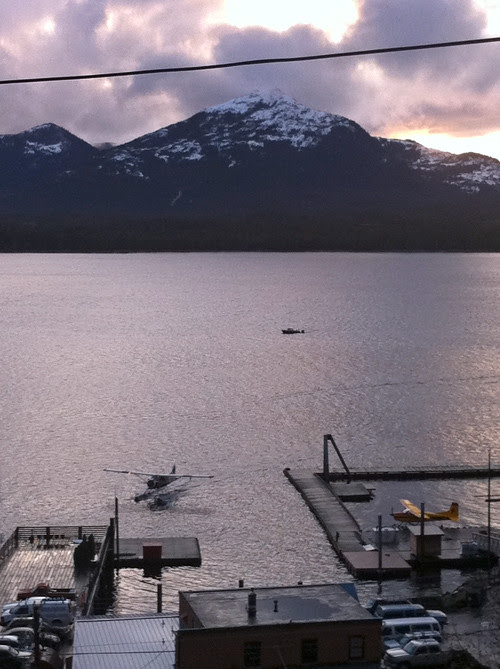 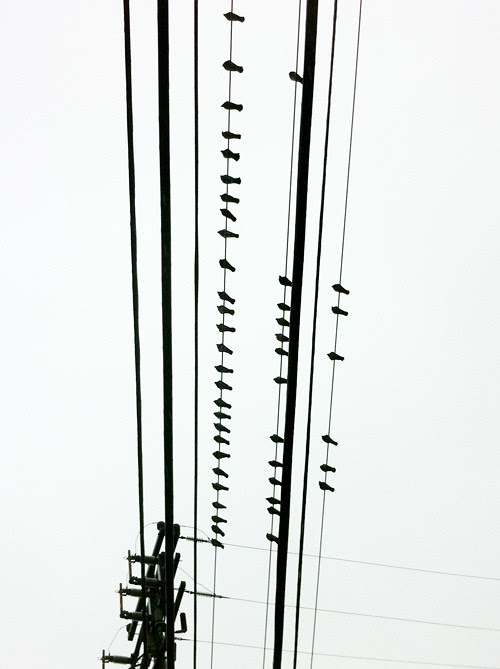